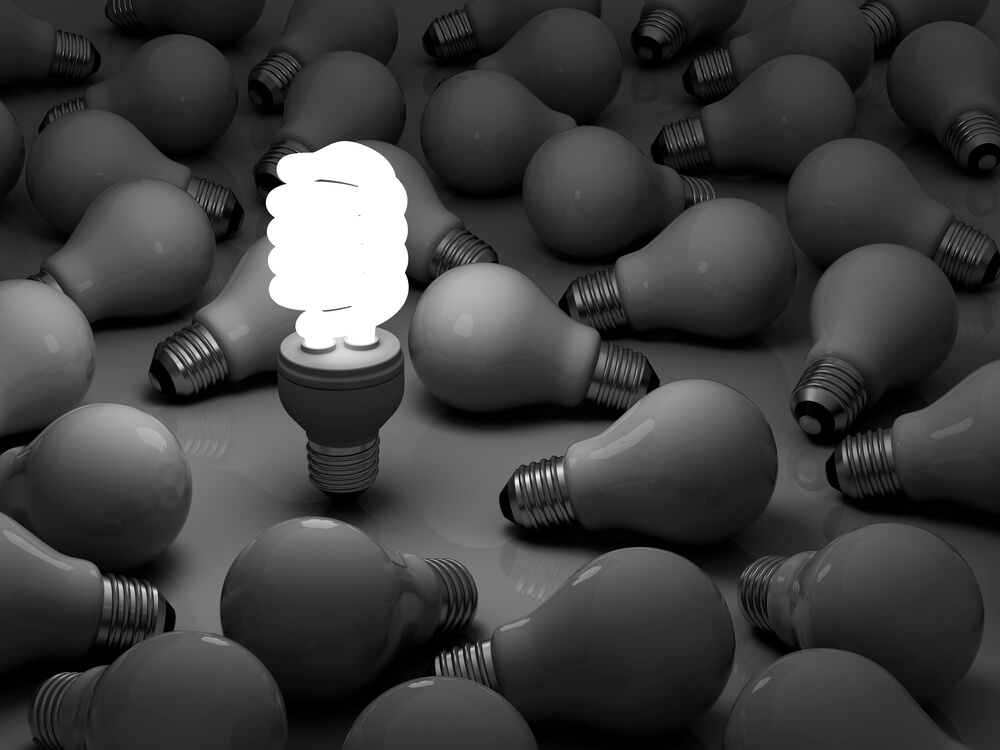 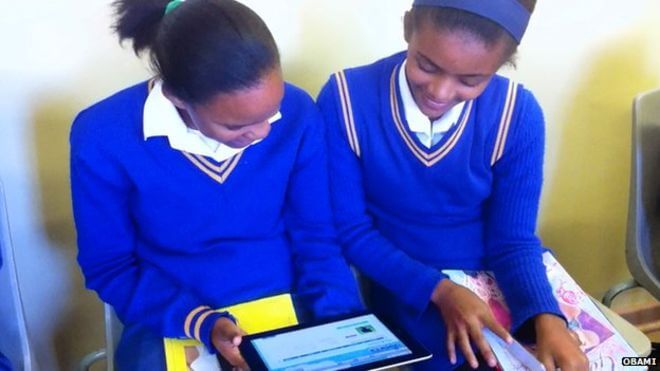 Multi-award winning science journalist, Sarah Wild’s research trip to Cofimvaba in the Eastern Cape was part of the information-gathering aspect of her book that will be published by the Gordon Institute of Business Science and Pan McMillian South Africa Prescribed tablets. This book she is working on is a project about 26 rural schools that use digital education as part of the Information and Communications Technology for Rural Education Development (Tech4Red) pilot project worth of R71 million.

The project has the potential to be a ground breaker in the history of South African education especially in provinces like the Eastern Cape were it is reported that most pupils in the area do not see education as a means of breaking generational poverty in their families and communities. ‘‘Last year the Eastern Cape was the country’s worst performing province, with fewer than two-thirds of matriculants passing. But poor marks start in lower grades.

In the 2014 annual national assessments undertaken by the department of basic education, the average mark for mathematics among grade nine pupils was 11.1% and for their home language (isi- Xhosa) it was 38%’’ reports Mail & Guardian. However with digital education being introduced in rural schools a lot of scholars will be thrown a life line.

Wild shares her experience at three schools she visited in Cofimvaba with the Mail & Guardian here about how both learners and teachers are benefitting from digital education, apps, web services and mobility software.

Mvuso Junior Secondary School is one of three high schools included in the Tech4Red pilot. The school accommodates almost 376 pupils in a day who are taught by only nine teachers including the principal, Mpunzi Mqombothi. The school which has three small buildings organised in a U-shape with pit toilets about 20m away from the small structure has state-of-the-art tablets and a central server sending apps and lessons to pupils by wi-fi. “The other schools up the mountain, the high school, they do not have tablets. Therefore children move to this area to get a better education” he says.

The school has been given 150 tablets so one device is shared by two pupils, excluding grade R’s.

Every morning the tablets are handed out to them, and every afternoon they are packed away again. “We have textbooks, but the tablets could replace them — they have enhanced learning! The pass mark has gone up from 70% to 97%,” Mqombothi says.

The headmistress of Zanoxolo, another school in the area, is Nomonde Tyembile who admits that although the school has no staff room or principal’s office – the school has eight classrooms with a grade in each class except for grade R’s and those in grade seven who are taught in mud rondavels near by– she is happy that digital education has reached their school to ease frustration. The eleven teachers of 380 pupils now have the convenience of downloading subject-specific apps and curriculum from the provincial department of education.

Lastly, Simphiwe Chulayo, the principal of the Gando Junior School says in his 32 years of being a teacher he is glad to see scholars being this eager to learn. His school is the best resourced of the three schools Sarah visited, with well-maintained facebrick buildings and a grassed play area. The pupils are “very excited about this programme. They love using this technology’’ he is quoted.

It is evident that although there are many other problems faced by schools in marginalized areas and South Africa as a whole such as sanitation, energy and nutrition that Tech4Red programmes also includes in its project. It is undeniable that digital-education and training, mobility software, apps and web services similar to what Vargatex offers to the education system, the battle is half-way conquered.