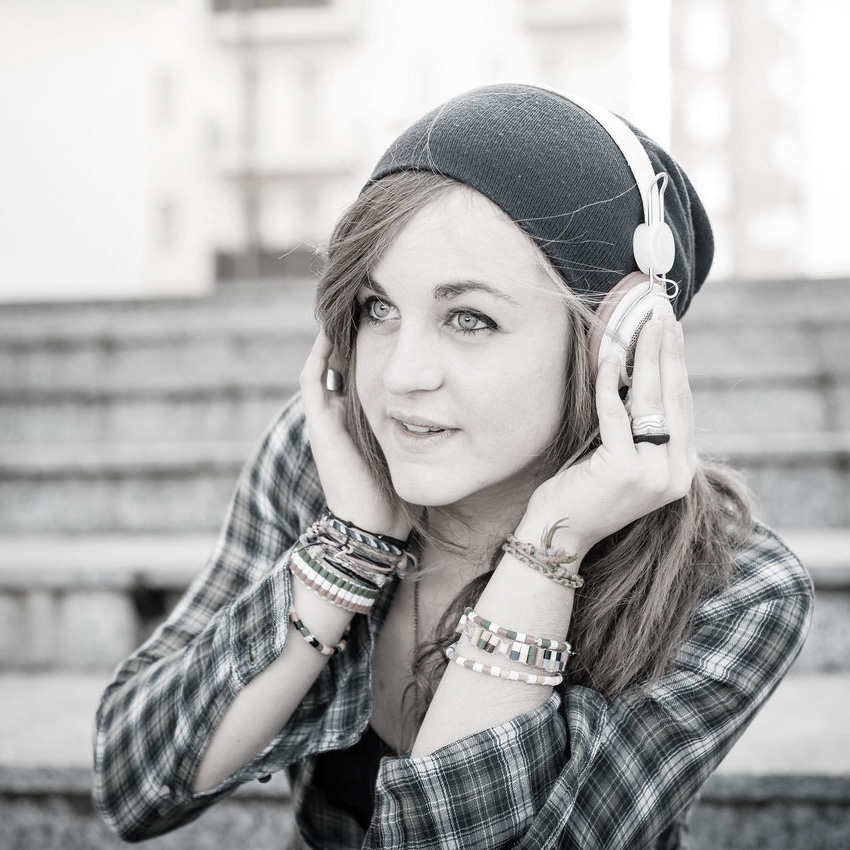 For almost one hundred years Via Afrika Publishers has been providing South African schools with textbooks. However in 2013 they took a different route. Instead of solely printing textbook copies. “We decided about three years ago, after looking at what was taking place in the world, that e-learning was an important direction to go in,” says Michael Goodman, the company’s group content manager.

He continues to say, ‘‘we decided to design a set of e-learning books that matched our printed books and indeed matched the books submitted to the education department. It was a sort of ‘build it and they will come’ mentality because there was no call for any electronic books to be submitted’’. The uptake mushroomed over a period of two years. In 2013 only 1000 e-books were sold. Then in an amazing turn of events there was 64 000 books sold last year.

Considering the bizarre growth in sales, the question ‘‘what are the advantages of e-books and digital education?’’ is inevitable.

According to a paper published by academic researchers at Monash University the advantages of digital education are that it allows organizing and managing the logistics of studying, flexibility of location of studying and it also saves time.

Yet Goodman admits that the local government has invested immensely in printed materials. Hence a widespread shift towards implementing digital education will require partnerships between private enterprise and government.

Companies are coming up with their own initiatives in supplying tablets and then co-operating with government to implement them in schools: this still needs to grow much more in terms of public and private partnership moving towards e-learning completely.

However a good example of such a partnership is the one between Via Afrika Publishers and Bread-Line Africa non-governmental organisation based in Cape Town that specializes in turning old shipping containers for community use. The digital centres made from old shipping containers are developd into libraries that are supplied with 15 Android tablet devices loaded with Via Afrika Publisher’s latest educational programmes, apps and electronic textbooks.

The Via Afrika Digital Education Centre initiative is currently being rolled out in three primary schools in the provinces of Limpopo, Mpumalanga, and the Free State.

One of the biggest challenges though is educating the teachers as much as the children. This is why the centres receive regular visits from experts and updates to keep the educators aware of the latest developments especially because even the older people in the communities are actually enjoying this new form of learning, as they consume content and interact online in a variety of social networking spaces.

The founder, Barbara Mallinson, of Obami.com (translated to ”mine” in isiZulu), a Cape Town based generic social networking site says the social space is making waves with its brand of educational tools and online connections although it started as a social network. She saw the opportunity to refine the concept and have an impact upon a key issue in South Africa – education.

In the same way that Vargatex realized the education crisis going on in South Africa and Africa as a whole. Mallison realized that social media should go beyond being an entertainment medium but also a platform to educate its consumers. The first pilot study aimed at connecting scholars, educators and parents was a success. Now Obami.com has grown to be recognized across the continent with about 400 schools and organisations now using the platform to connect learners and partners. 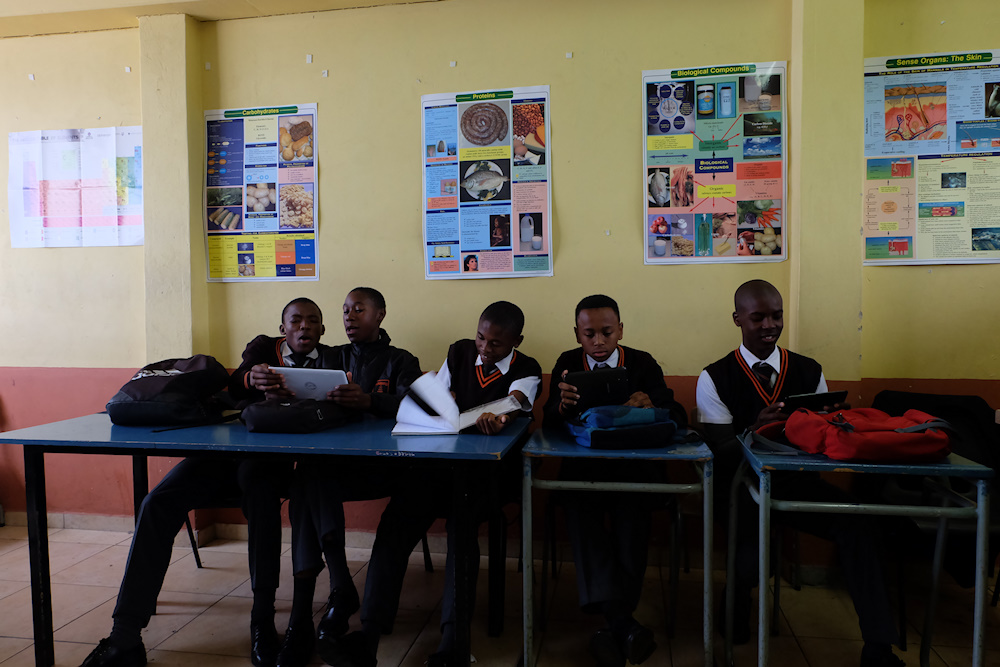 Few believe technology for its own sake will be the knight in shining armour that helps South Africa and the continent educate its youth more effectively.

But with applications such as the LightBulb application, which is composed of a native Android OS App that leverages on Android Tablet PC hardware that delivers a compelling user experience for consumption of content and access to services, from Vargatex being used strategically by learners and educators then digital education it has the potential to achieve great things.